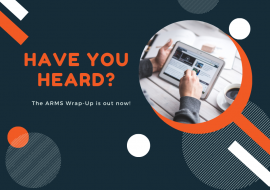 The ARMS Wrap -Up is now disseminated fortnightly to our members.

Are you interested in joining an ARMS Chapter? Click here to view the current call out's for committee members across our 10 different chapters.

NOMINATIONS MUST BE RECEIVED BY 5 PM AEST, MONDAY THE 1ST OF AUGUST 2022

Fellows of ARMS will be entitled to carry the post-nominal “Fellow of ARMS” and are encouraged to participate actively in the work of the ARMS community to share best practice in the profession of research management well beyond their membership with ARMS.

Intending applicants are encouraged to review the Nomination Guidelines and to complete a Nomination Form.  Late nominations will not be accepted.

Nomination Forms must be submitted to the ARMS Executive Office by no later than 5 pm AEST, Friday the 1ST of August 2022.

The Janet Dibb-Leigh Award for Distinguished Service to Research Management

The Janet Dibb-Leigh Award for Distinguished Service to Research Management recognises individuals who have made outstanding contributions to the enhancement of the research management sector throughout Australasia and Singapore.  Nominations are called for annually, however this award is only offered to an individual whose contributions to the profession of research management are deemed exceptional.

If the Assessment Panel identifies a deserving candidate in this current round, a trophy will be presented to the recipient at a Virtual Event of ARMS to be held Thursday the 8th of September 2022. 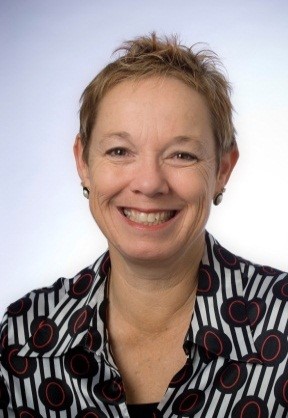 Ms Janet Dibb-Leigh is the Founding President of ARMS. This award has been established to recognise her contributions towards the establishment of ARMS and more broadly to the research management profession globally.

Nominees and nominators must be a current member of ARMS.

Nominations must be submitted to the ARMS Executive Office by 5 PM AEST, Monday, the 1st of August 2022.  Please email your nomination to ARMSAdmin@researchmanagement.org.au - Late nominations will not be accepted.

The Janet Dibb-Leigh award will be announced at an award ceremony at the ARMS Virtual Conference to be held Thursday, the 8th of September 2022.

The awardee shall receive an official trophy and will be formally acknowledged on the ARMS website and the Report to Members.

Late nominations will not be accepted.

ARMS is pleased to announce that the registration portal is now officially open with a range of registration types to suit your requirements and varying budgets.

To find out more about the Welcome Reception, please visit the website.

This is ARMS' premier research management event for the year that should not be missed.

The Association of Australian Medical Research Institutes (AAMRI) and the Australasian Research Management Society (ARMS) are pleased to announce the release of their long anticipated Promoting Research: A Practical Guide For Research Integrity Advisors (RIAs).

While the online guide provides an overview of the requirements of the Australian Code for Responsible Conduct of Research, its main focus is to assist RIAs or those dealing with responsible conduct of research in the practical outworking of their responsibilities.  Specifically, the guide provides comprehensive  information, resources and case study examples on elements that constitute high quality research;  breaches of the Code; the role of the Research Integrity; suggestions for handling meetings and concludes with suggestions for managing issues of concern, including record keeping.

Release of the ARMS Report to Members 2021

The Society is pleased to announce the release of the 8th ARMS Report to Members.  This report is a celebration of the major achievements by members of the ARMS community for the period ending 30 June 2021.

Sincere gratitude is extended to the many contributors of this report.

Click here to view the 2021 ARMS Report to Members.

We welcome our new committee who will be developing an inspiring conference program for delivery this September! 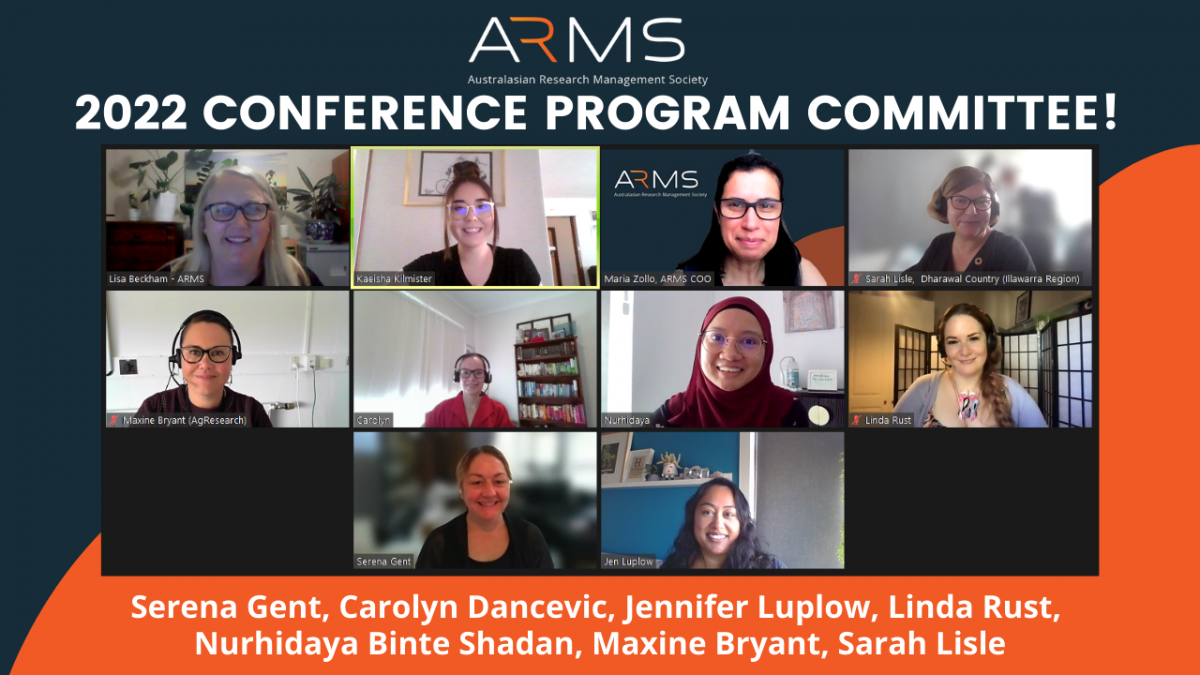 Announcing the Release of the Open Research Toolkit

Funding organisations vary in size and objectives; but they all play a key part in the research and innovation landscape. The ARMS Funders SIG is a platform for research managers in funding organisations to share some of the unique challenges they encounter. The SIG is looking for new convenors to liaise with the ARMS Office and other SIG members on SIG activities and networking.

If you work in the research funding environment, and are interested in convening the SIG or otherwise getting involved, please contact ARMSMembership@researchmanagement.org.au

To find out more about the SIG,  contact Jane Jane.Hobson@nswcc.org.au or Merrilyn merrilyn.larusson@csiro.au

Our membership spans across Australia, New Zealand, Pacific Islands, Papua New Guinea and Singapore as well as other locations around the world.

The Society acknowledges the generous support of Flinders University as the official host of the ARMS Executive Office.